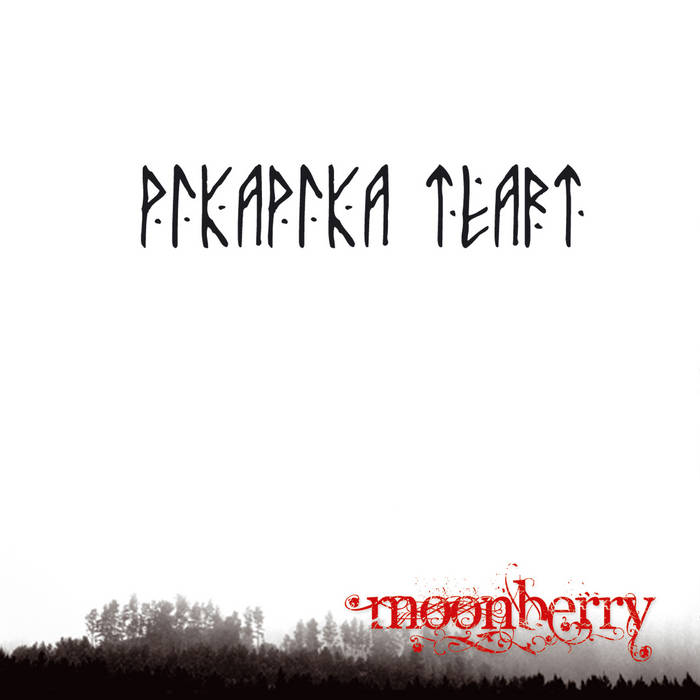 Sven B. Schreiber The set of track titles in Russian language, especially those starting with "Slavyanskaya", suggest that you are going to listen to a folk rock album based on traditional Slavonic music. That's not the case, however. While there are three a-capella tracks, which remind me of old Balkan folk music ("Rekrutskaya", "Svadebnaya", and "Plyasovaya"), the remaining tracks recorded by this band from Krasnoyarsk clearly are in the vein of contemporary chamber music with obvious RIO influences. Most of the tracks are composed by Maksim Bulatov, who's a true bass guitar virtuoso. He plays some woodwind instruments, too. A big "thank you" to Guy Segers, who pointed me to this gem by purchasing it. Favorite track: Shifting Sands of Time.

AltrOck Productions was born in 2005. The aim of the label is to produce, promote and propose in various forms the best of what actual underground musical italian (but not only) scene offers, from experimental to avant-jazz, from RIO’s heritage to classic contemporain ... more

Bandcamp Daily  your guide to the world of Bandcamp